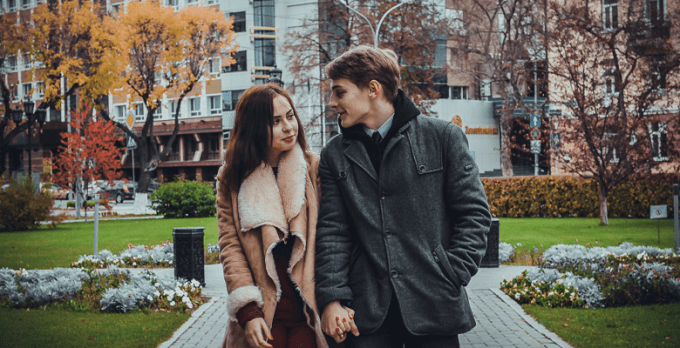 5 Reasons Dating in San Francisco Is so Freaking Hard

Like many other women living in San Francisco, I’m intelligent, career-driven, highly motivated, attractive and (yes, you probably guessed it) single. The San Francisco dating scene is truly bizarre, which is why I’ve blogged about my experiences dating here a few times. So, it’s no surprise that both my male and female friends have started to come to me for dating advice. After listening to a variety of complaints and frustrations, I’ve complied a list of reasons why dating in San Francisco is so damn hard. 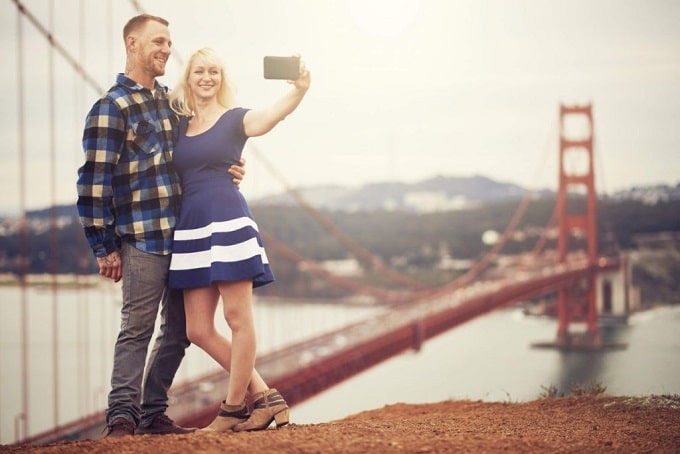 #1. You Ghost Me, I Ghost You – Recently, a girlfriend of mine came to me for advice on why her recent online match started “ghosting” her. For those of you who are unfamiliar with the term “ghosting,” urban dictionary defines it as:

“The act of suddenly ceasing all communication with someone the subject is dating, but no longer wishes to date. This is done in hopes that the ghostee will just “get the hint” and leave the subject alone, as opposed to the subject simply telling them he/she is no longer interested.”

Unfortunately, ghosting has become a common dating practice and tends to happen more often than not. I explained to my friend that she should not be offended by the fact that she had been ghosted. “It happens to everyone nowadays,” I said. “I’ve even been ghosted,” I mentioned reassuringly. I then told my friend that obviously this guy wasn’t worth her while, and that he clearly has his own issues to deal with. 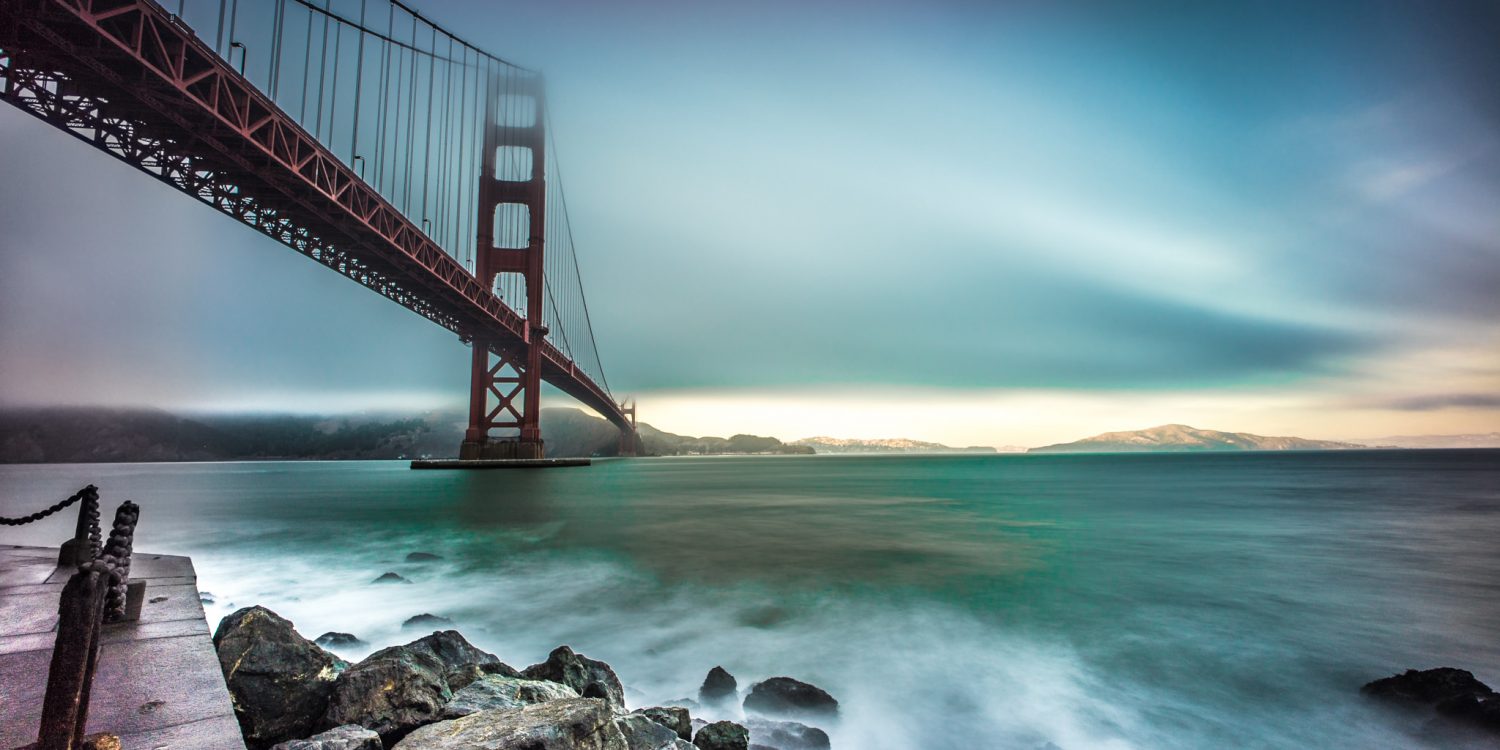 And it’s not just women who feel this way. Men are also experiencing ghosting as well. I hate to admit it, but I was recently called out by someone for ghosting. Of course, I apologized and let them know that I had been busy with other things recently. Fact of the matter is that ghosting has become a common dating practice that makes singles feel like sh*t. No one wants to be ignored, but with all the crap and everything else going on in other people’s lives, we need to remember not to take ghosting personally. You never know what the other person is going through.

Bottom line – When it comes to ghosting, it’s not about you, it’s them. Try not to get offended (unless you actually have been acting like an insecure nutcase).

#2. Swipe Right… 24/7 – People in San Francisco love to talk about how busy they are and how dating apps make finding that special someone so much easier. While I agree to certain extent, I’ve also noticed that people in San Francisco have become way too reliant on dating apps. It’s gotten so out of hand that I’ve even gone on dates where we’ve talked about which dating apps are our favorite. I’ve heard my friends brag about having four dates lined up in one week. At the end of the day, however, dating apps become exhausting and meeting up with people you don’t even know usually turns into a waste of your precious time.

Bottom line – When it comes to dating apps, you should try to focus on finding one person you might have a connection with, rather than jumping around all the time and swiping right. 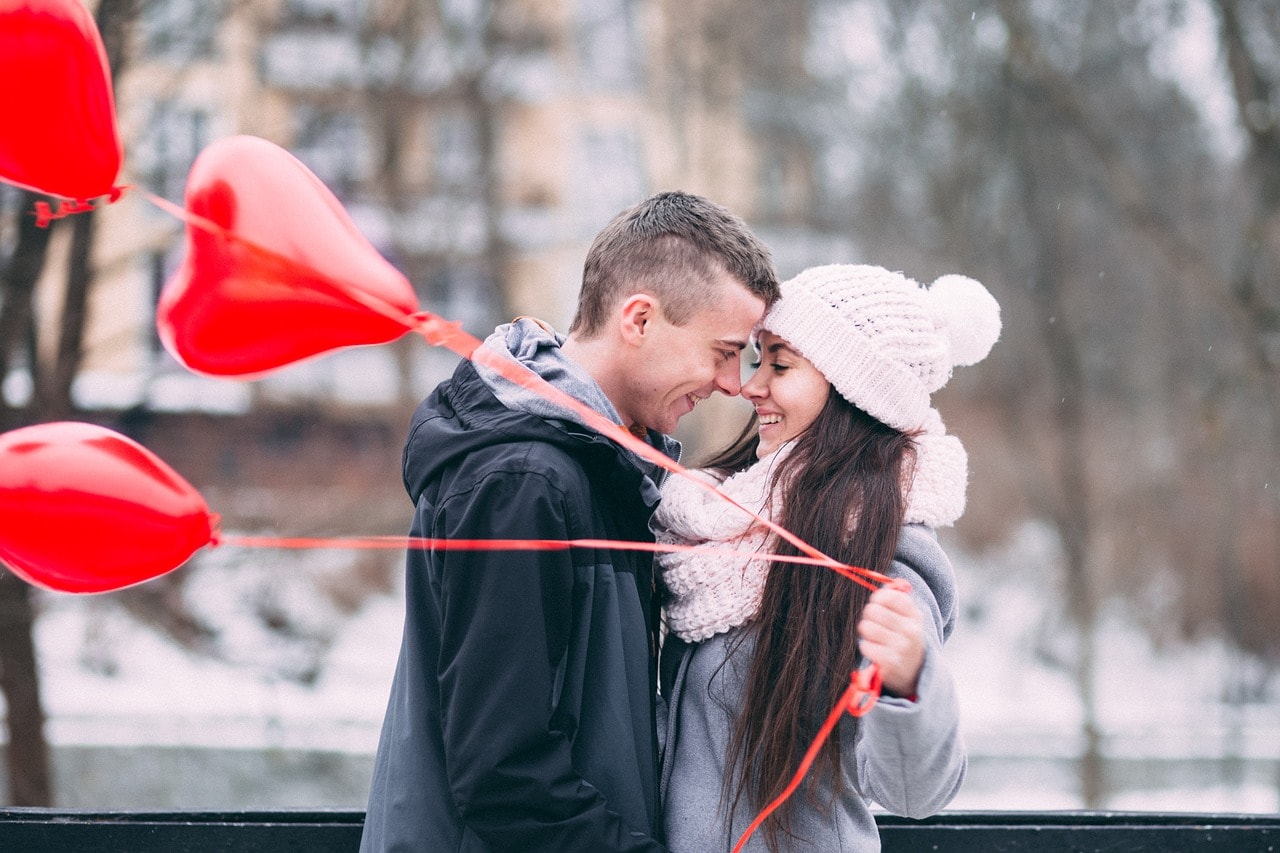 #3. Wait, You Actually Want Me To Commit? – For the record, singles in The Bay Area tend to be non-committal. I was chatting about dating with a married friend of mine. I told her that the men in San Francisco just don’t want to commit. She mentioned that it all depends on age, noting that the older a man is, the more serious he will want to be. I let her know that this isn’t always the case (based on experience). The women in San Francisco aren’t much better. I know a handful of women who have already started freezing their eggs to ensure that they can still have children in their forties, since they are so sure they won’t settle down until they are much older.

Bottom line – San Francisco singles aren’t looking to settle down too soon. Get used to it.

#4. I Live Here, But Only Sometimes – One of the biggest problems about dating in The Bay Area is that no one is actually ever here. Sure, people “live” here, but the men and women of SF always seem to be traveling. For instance, you can go on two great dates with someone and then the next day you will find out that they have to travel for the next month. Sure, if you really like someone and get to know them, then you can try maintain a relationship during this travel period. But that’s hard and takes *gasp* commitment! Most of the time, things here tend to fizzle out due to the fact that no one is actually ever around long enough to get to know each other.

Bottom line – San Franciscans travel a lot. We should embrace this and settle down when we feel ready.

#5. I Love My Job More Than You (and always will) – And of course, San Franciscans typically put their jobs above all else, including making time for a relationship. I’ve been told more than once from my girlfriends about how they’ve met this really great guy who is never around because he works all the time. Day and night. 24/7. This “work all the time” mentality is common practice in SF. 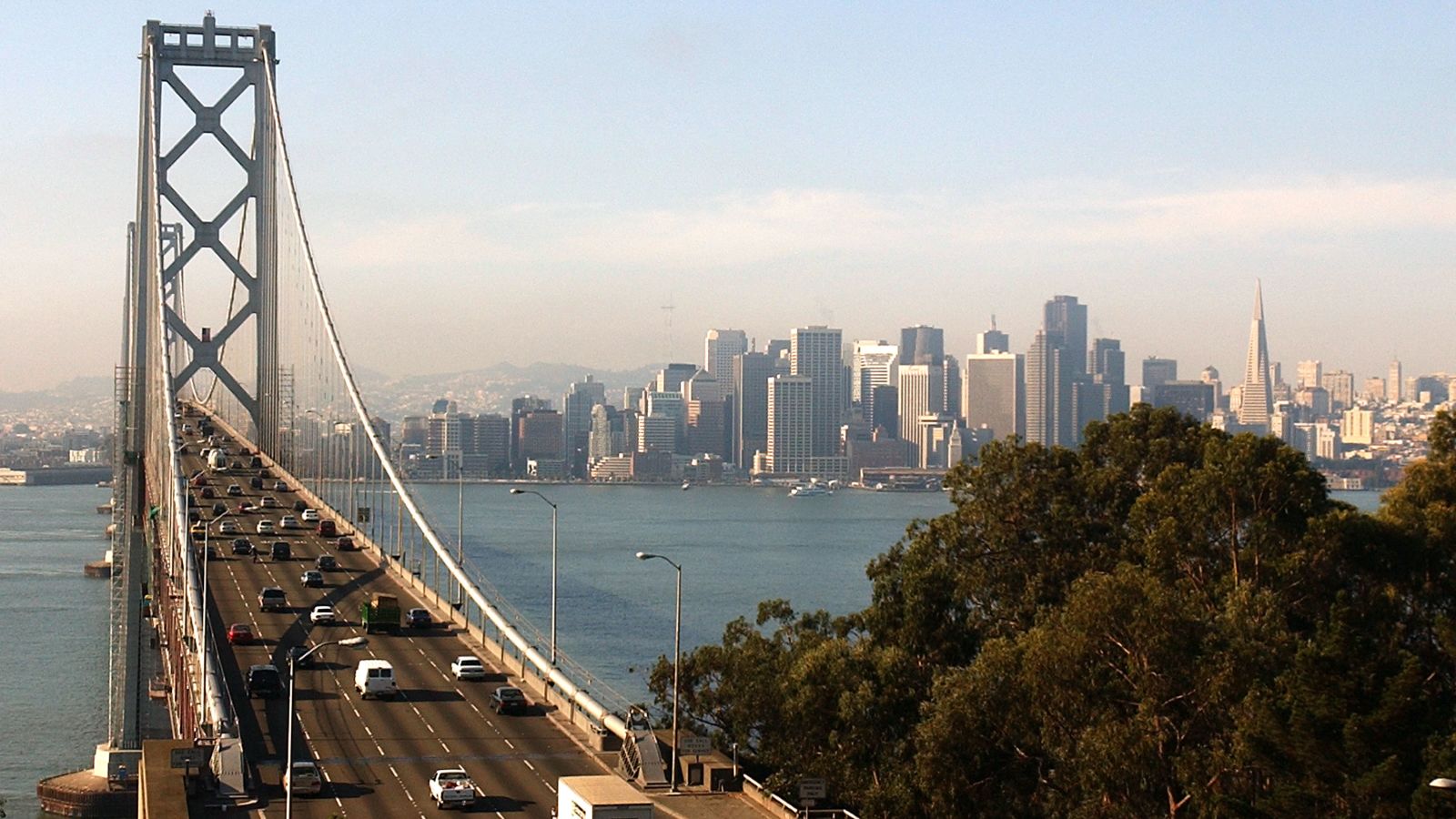 Bottom line – Work comes before dating/building a relationship in San Francisco. Get over it?

To conclude, my advice for those of you experiencing problems dating in The Bay Area is to try not to take things personally. When you do find someone you enjoy spending time with though, I advise you to take the opportunity to get to know them. Try to put personal and career issues aside and focus on building a relationship, because at the end of the day, frozen eggs and a marriage to your career isn’t going to seem as appealing as it once was when you were younger (cough, cough…millennials).